Home News Centre Uber drivers are workers not self employed 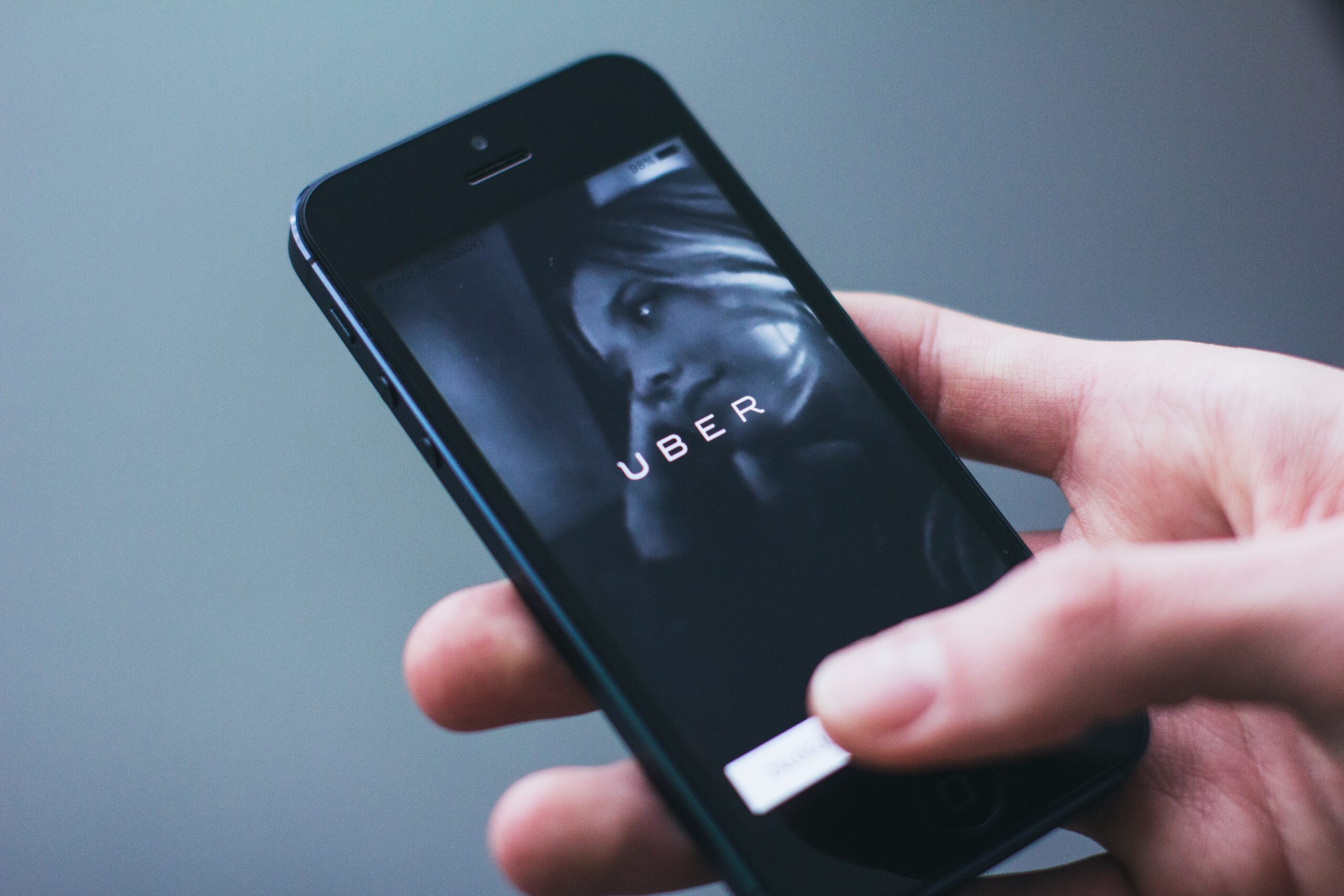 The Supreme Court has ruled that drivers for the ride hailing App Uber are workers not self-employed individuals and hence are entitled to holiday pay, pension rights and the right to be paid the national minimum wage. This case will have implications for other workers in the “gig” economy and may also have a bearing on the tax status of such workers.

HMRC will certainly be taking an interest in the Supreme Court ruling.

The court determined that the drivers were in a position of subordination to Uber. The only way the worker could increase their earnings would be to work longer hours as Uber set the fare charged to the customer. This indicates that the driver is under the control of Uber, a key factor in determining employment status.

However, it could be argued that there is limited Mutuality of Obligation as the drivers are able to refuse certain rides, although that may result in sanctions by Uber.

Please contact us if you have any concerns or queries relating to your own position or that of an employee.