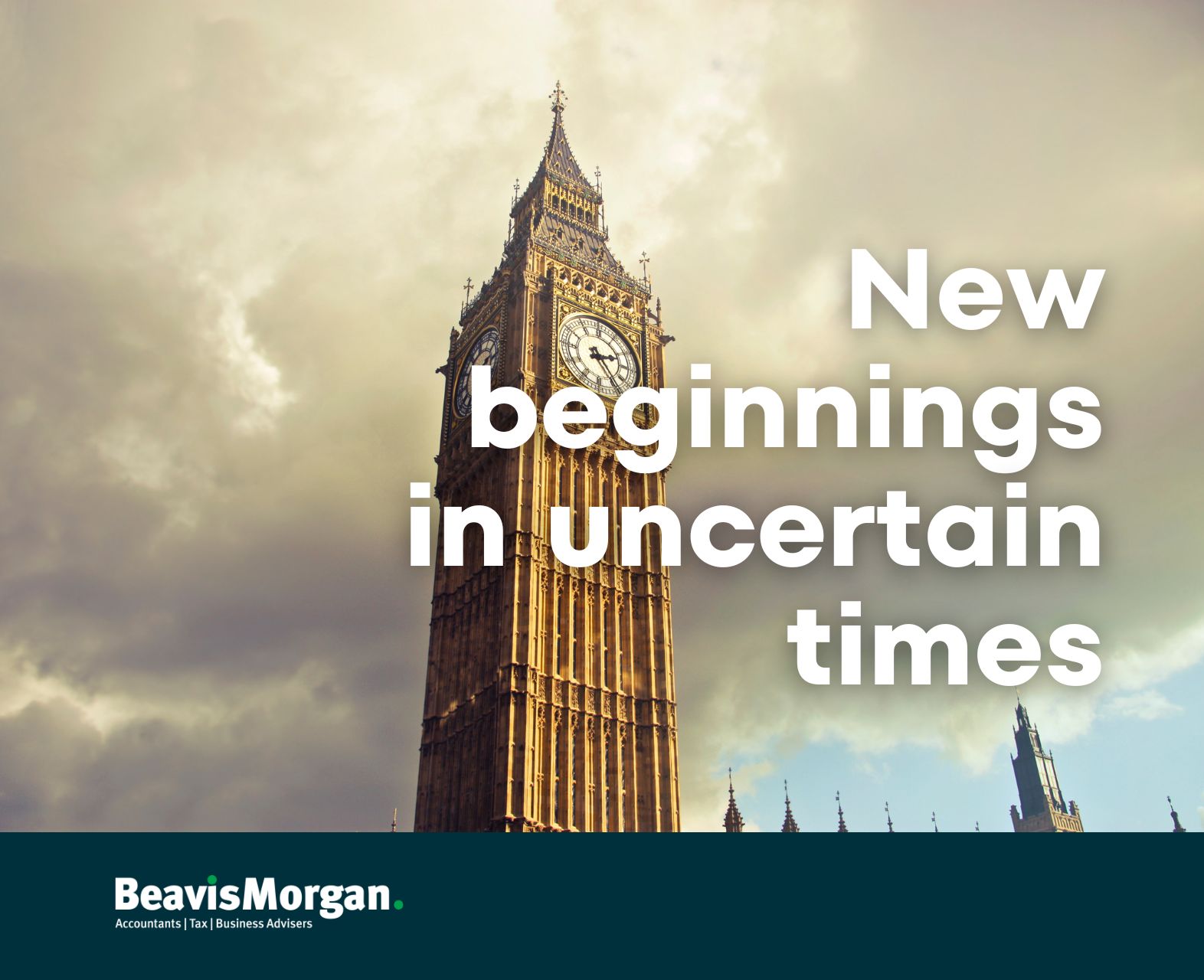 The 70-year reign of Queen Elizabeth II was marked by her sense of duty and her determination to dedicate her life to her throne and to her people. For many of us, she became a constant in a rapidly changing world. King Charles lll paid tribute to the reign of the late Queen, “unequalled in its duration, its dedication and its devotion”, as he was formally declared the nation’s new Monarch.

A new era begins for us all. Not only is there a new Monarch, but we also have a new Prime Minister and Cabinet facing the toughest economic conditions in decades.

So what actions can we expect from the government in the next few weeks?

On Friday 23rd September, in what is described as a “fiscal event”, Chancellor Kwasi Kwarteng will outline how the government intends to fund the measures to help with the cost-of-living crisis. We can also expect further details about the household annual energy cap and the support for businesses. Government plans also outline the lifting of the ban on fracking and new licenses for North Sea oil and gas to help increase UK domestic supplies.

One of the key questions is whether Liz Truss will keep her promises on tax cuts.

During the run-up to the leadership election, the new Prime Minister promised tax cuts to stimulate economic growth, including the abolition of the 1.25% Health and Social Care Levy and cuts in corporation tax and income tax. It will be interesting to find out if and when those tax changes take effect. We should know by the end of September as part of the “fiscal event” outlined above.

Normally before a formal Budget, there needs to be a report by the Office of Budget Responsibility which reports on the state of the economy and the likely impact of the fiscal announcements. These reports provide reassurance to the financial markets. Many commentators, including the Chairman of the Treasury Select Committee, Mel Stride, have strongly recommended that such a report should be prepared. If the markets are spooked then interest rates could escalate as a result, increasing government borrowing costs. There are already concerns about the exchange rate against the dollar, the lowest since the 1980s which will result in higher UK inflation.

The main concern is the likely increase in government borrowing, which some estimate could be as much as an extra £200 billion over the two-year period of support. Liz Truss has categorically refused to introduce a further “windfall tax” on energy companies stating that would discourage investment in the UK and stifle growth. Therefore, the major question is whether the country can still afford the promised tax cuts in light of the massive increase in government borrowing. Remember that when the Health and Social Care Levy was announced, we were told that the new Levy would bring in an extra £36 billion over three years. That seems a small amount compared to the potential cost of support for energy bills. With a general election within the next two years, tax increases are unlikely, but future generations may well have to bear the brunt of paying the spiralling government debt.

Faced with uncertainty, what actions should a business owner take right now?

Take some time to look at your business’ strengths, weaknesses, opportunities and threats. Get a clear understanding of its position in the marketplace, the competition, the systems and the way things are done, to find improvements that could be made. Focus on what the business is to look like when it is “complete” or running profitably and successfully. Then, you can determine priorities – the big issues that you need to focus on – and plan accordingly.

It is also a good idea to plan for a range of scenarios (good and bad) so you can be flexible about the direction your business should take.

At Beavis Morgan, we specialise in helping our clients manage their cash flow.  We do this by preparing and updating detailed cash flow forecasts, using the latest and most powerful software.  We can also help you negotiate or renegotiate overdraft facilities and find specific funding to help you grow your business.

Please talk to us about cash flow planning for the next few months. We can work together to produce estimates for a variety of scenarios. Contact your usual Beavis Morgan partner or email info@beavismorgan.com.