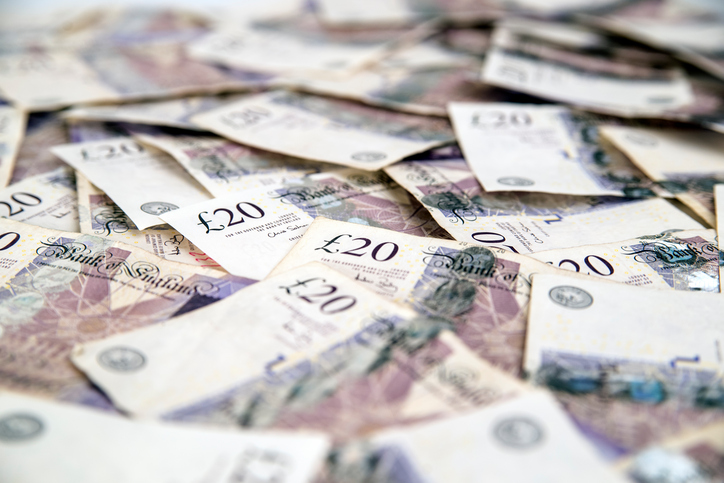 The independent loan charge review, conducted by Sir Amyas Morse, was published on 20 December, having been delayed due to the general election. The loan charge was introduced to collect tax from individuals who had benefited from schemes devised to avoid PAYE and national insurance. The date that the loan was made to the individual is critical in determining whether the loan charge will apply.

The major change, which will be legislated in the next Finance Act, is that taxpayers who took loans before 9 December 2010 will not now be subject to the loan charge. This was the day when draft legislation was published, alongside a ministerial statement, to make it clear that disguised remuneration arrangements, including loans, would be specifically taxed as earned income. The current legislation, introduced in 2018, applies retrospectively to such loans and will need to be repealed.

Those taxpayers who took loans between 10 December 2010 and 5 April 2016 and who fully disclosed the use of the loan scheme will not be subject to the loan charge if, and only if, HM Revenue & Customs failed to take action because of disclosure.

Contact your usual Beavis Morgan Partner for further information about how we can assist you in this matter. Our experts are available to guide you through the tax maze and help you with bespoke solutions to ensure that you and your business are as tax efficient as possible.