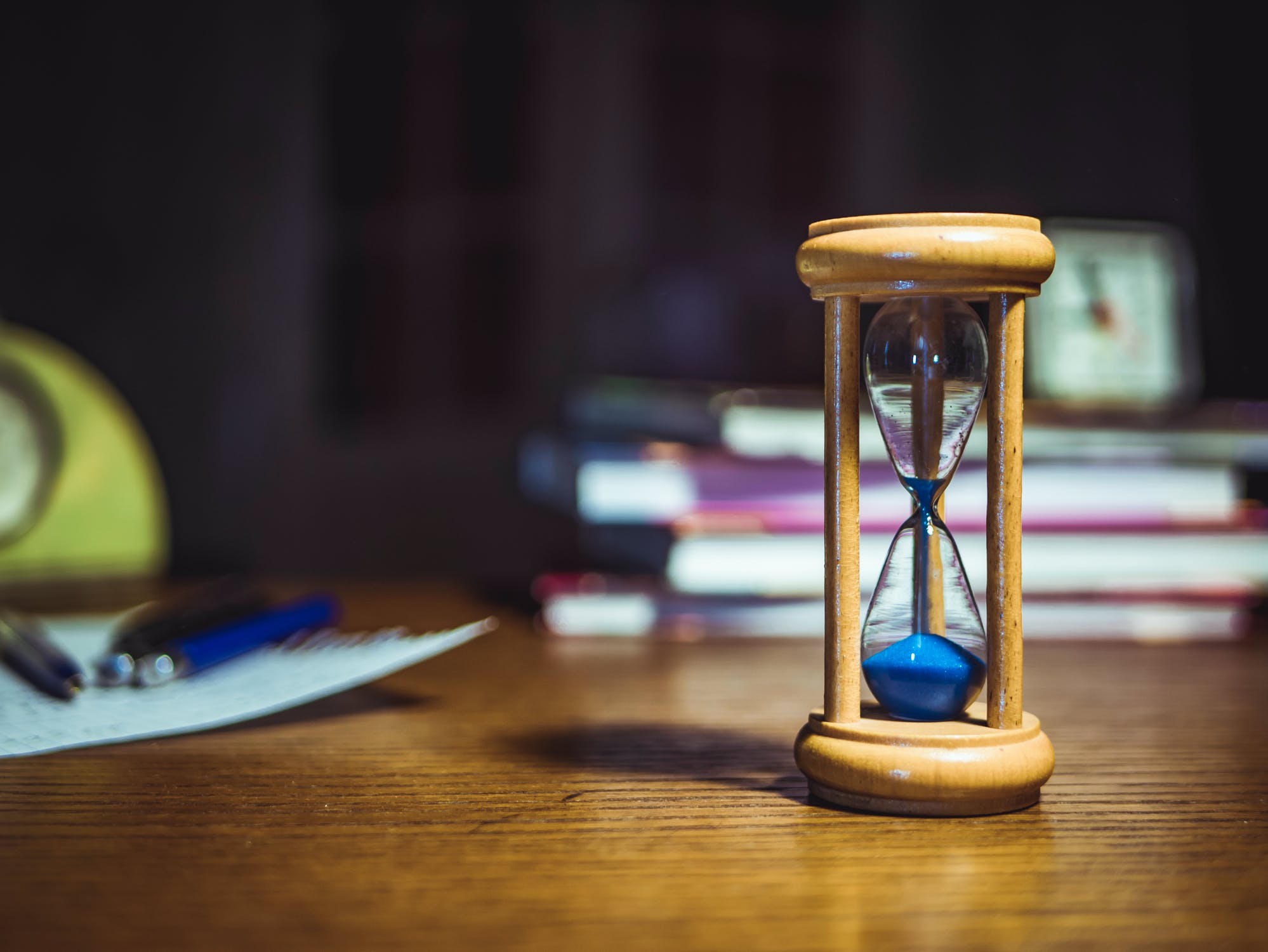 Based in Tewkesbury in Gloucestershire, the Company was incorporated in 2011 with the aim of providing high cost short term credit to individuals. In 2017, the business model was realigned, with a revised focus on an alternative consumer retail lending market.

However, the Company was under considerable strain as a result of a large number of customer defaults.

The Company ceased new lending in September 2018 and following a notification issued by the Company’s regulatory body, the Financial Conduct Authority (FCA), undertook a review of past lending practices to determine whether any customers were due any redress in respect of unaffordable lending (including repeat lending).

The Company has been gradually winding down its operations since then, having been unsuccessful in selling its distressed loan book.  During the winding down process, the Company’s shareholder provided significant financial support however was unable to carry on supporting the Company.

In December 2019, BM Advisory was appointed to review the financial position of the Company and its options. While initially it was advised that a Company Voluntary Arrangement (CVA) would be the best scenario for creditors, following consultation with stakeholders, extra conditions would be required which meant that a CVA was no longer a viable option and that the business would have to be placed into Liquidation.

On 5 March 2020, BM Advisory was instructed by the Company to assist the directors in placing the Company into Creditors’ Voluntary Liquidation (CVL). The Company was placed into Liquidation on 28 April 2020 with the appointment of Michael Solomons and Richard Keley as Joint Liquidators.

Michael Solomons comments: “Nextcredit Limited is the latest in a series of such lenders to enter into insolvency proceedings following a tightening of regulations in the payday loans sector which has resulted in a large number of customer compensation claims.

“The Liquidators will continue to liaise with the FCA and the Financial Ombudsman Service and assist customers with their complaints and queries.

3 former members of staff are continuing to assist the Joint Liquidators in dealing with customer queries and complaints.  The Company estimated that there could be approximately 9,000 customers who may have a claim against the Company for redress.  Such claims comprise of customers who have either received an offer of redress but had not yet claimed, previously accepted an offer which the Company had not yet settled or, made payments of interest and charges over the original amount they borrowed and had not previously received a refund.

Creditors of Nextcredit Limited – In Liquidation should contact bm-advisory@nextcredit.co.uk or visit https://www.nextcredit.co.uk/ for more information.

The team at BM Advisory offers extensive experience in providing restructuring and refinancing advice to businesses across a range of industry sectors.

If you consider you or a client could benefit from a meeting with them to explore the options available, please contact a member of the BM Advisory team or your usual Beavis Morgan Partner.