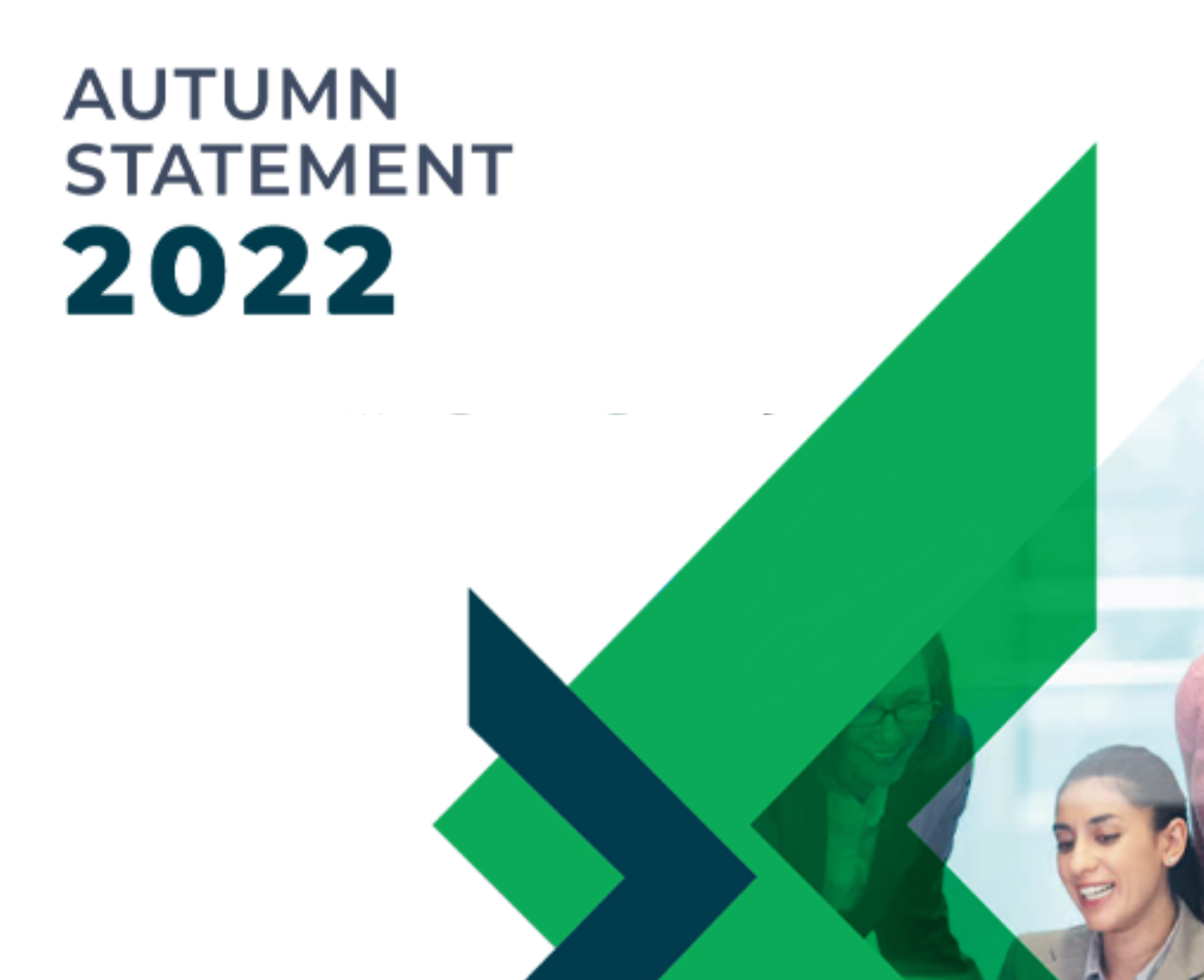 On 17 November 2022, the government undertook the third fiscal statement in as many months, against a backdrop of rising inflation and economic recession. The Chancellor
laid out three core priorities of stability, growth and public services. The government sought a balanced path to support the economy and return to growth, partially through public spending restraint and partially through tax rises.

Income tax rates
The government had previously announced that there would be a cut in the basic rate of income tax, from 20% to 19%, from April 2024. This was to be accelerated so that it took
effect from April 2023. However, whilst the government aims to proceed with the cut in due course, this will only take place when economic conditions allow and a change is affordable.
The basic rate of income tax will therefore remain at 20% indefinitely.

The additional rate for savings and dividend income will apply to the whole of the UK.

The income tax personal allowance and higher rate threshold were already fixed at their current levels until April 2026 and will now be maintained for an additional two years until
April 2028. They will be £12,570 and £50,270 respectively. The government will uprate the married couple’s allowance and blind person’s allowance by inflation for 2023/24.

As corporation tax due on directors’ overdrawn loan accounts is paid at the dividend upper rate, this will also remain at 33.75%.

These changes will apply to the whole of the UK.